At Black ‘N Brew on Passyunk, hearty, healthy breakfasts are the staple. They’re also the key ingredient to staying positive amid a pandemic. Although the restaurant was closed for seven months due to the COVID-19 pandemic, that didn’t stop them from being positive and making the best with what they had.

Black ‘n Brew’s pumpkin bread is as good as your mom makes it. Plus, you can couple it with their pumpkin puree smoothie, which is packed with protein to make you feel healthy.

This neighborhood coffee and café is a favorite among locals. Stop by during “happy hour” for $1 hot mug and iced coffees and $2 single-shot lattes Monday through Friday. Pair it with a sandwich or wrap for a quick and casual lunch.

This place is our baby, but when it’s ‘play time,’ we honor that. When we’re off, we have full faith in our staff. You can’t worry about everything all of the time. At the end of the day, life and family is the most important thing to the both of us.

Black N Brew has been a healthy gem in South Philly for two years but now it shines even brighter after its outside façade was transformed this past weekend to a sparkling coffee and conversation themed mosaic created by local artist Isaiah Zagar and his students as part of Philadelphia’s Magic Gardens program. Now that it’s covered in dazzling mirrors, you can’t miss Black N Brew, nor should you.

They’ve won awards – for their pancakes. Colleen DeCesare and Jennifer Kaufman set up shop on East Passyunk Avenue just as the LGBT scene was starting to emerge there, becoming a kind of Gayborhood for the South Philly set.

With all the coffee shop/cafe opening up around the East Passyunk area, how are you supposed to decide where to get your coffee and shmear? Well, Black & Brew, at the corner of Passyunk and Cross, serves it up something fierce.The quaint yet modern cafe area seats about 30 people, and the outdoor seating is perfect for people watching during Sunday brunch.

Like any other bona fide coffee addict, I have my favorite place for my daily dose and the Black N Brew is it. Of the multiple options within walking distance, the friendly staff, fast service and generally laid-back atmosphere are just a few of the things that keep me coming back for more. The deciding factor is the frequent buyer card, which you can find near the list of specials at the counter, entitles regulars like myself to a free drink after the purchase of every ten. 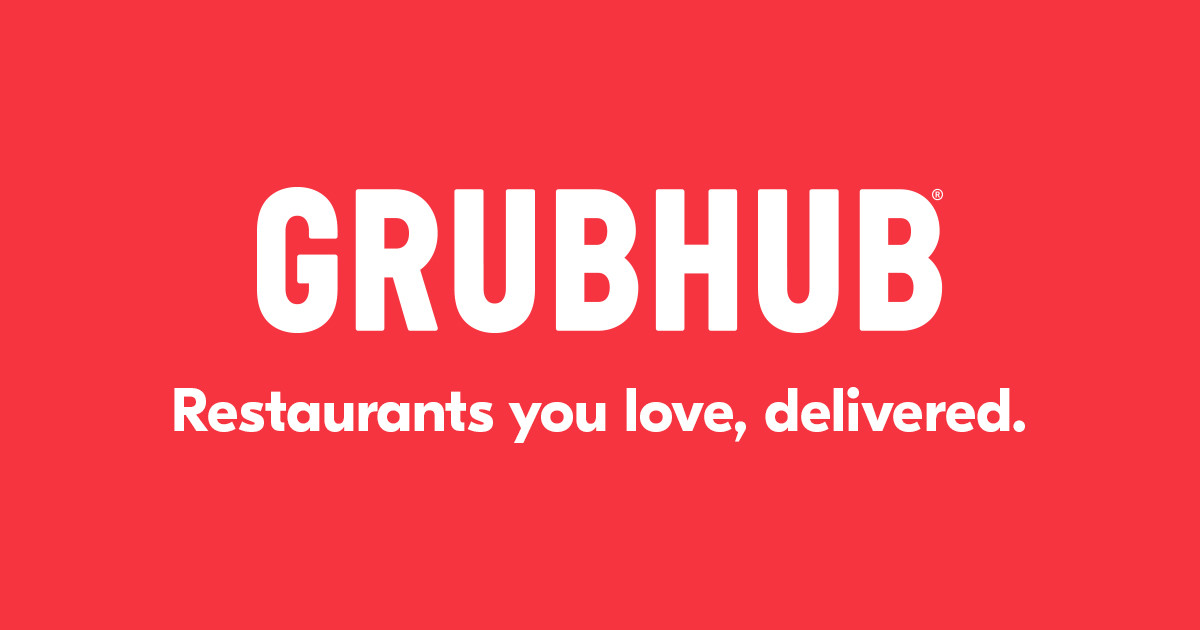 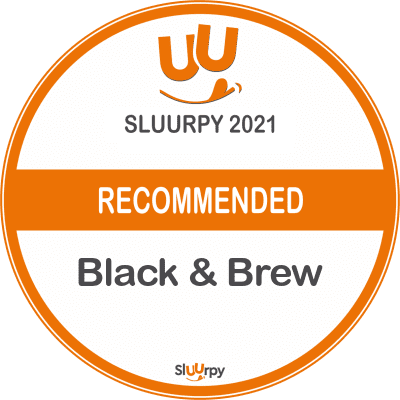